Fill out the form below and we'll get back to you as a matter of priority with some great advice at the very least...

We’re consistently improving our skills and are able to offer 360 degree video production for our Manchester clients. We’ve got access to awesome HD 360 cameras and we’re set to really shake things up in the world of corporate video production. In brief, a 360 video production allows the viewer to drag the camera view up and down, and from left to right, using either their mouse cursor, or by tilting their phone or tablet device.It allows the viewer to be fully immersed in a 360 degree video environment, which – take it from us, really puts the viewer in the picture! 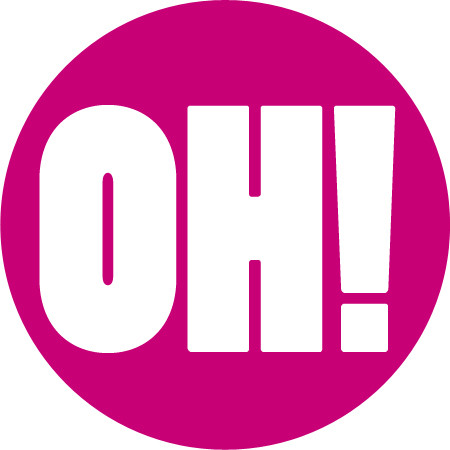 This is particularly useful for businesses which have say, an impressive showroom, a stunning outdoor environment or a beautiful restaurant.

Try it yourself on the 360 degree video below – just drag it around and enjoy the experience. As you can see, with a 360 degree video production Manchester business owners have the opportunity to not only deliver a message, but also to allow the viewer to experience the general atmosphere and environment of whatever it is that needs to be demonstrated.

Adding a whole new dimension to marketing video, 360 video production is set to take the video world by storm. Facebook only recently announced that it’s video player now fully supports 360 video, whilst YouTube has been onboard for some time longer.

You can pre-book your 360 video production with Oh! Video Production Manchester right now! Just give us a call and we’ll talk with you about how our 360 degree videos can revolutionise your marketing efforts, whilst giving your customers an incredible video experience at the same time.